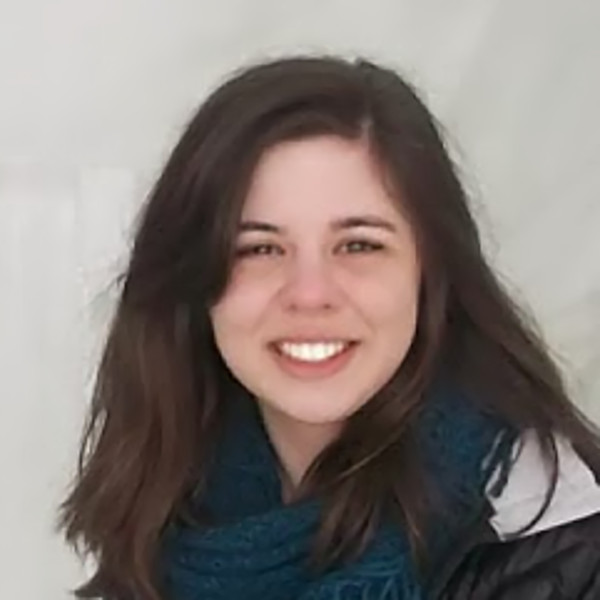 Unlike her Northern transplant parents, Laura was born in the South. She attended Montessori school, then Greater Atlanta Christian and graduated from St. Pius X. Laura went on to the University of Georgia (2 degrees) and Georgia State University (1 degree). 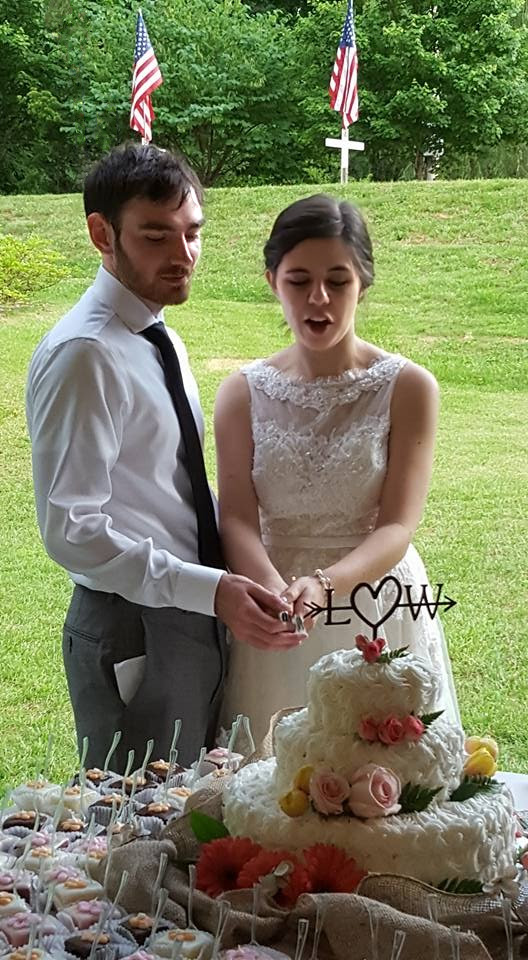 This site uses 100% recycled electrons. No animals were harmed in the testing of this dishwasher safe page.

For a more technical description of this Fast Presence website's technology, see this summary.

Like to connect? No problem, just send us a quick note: