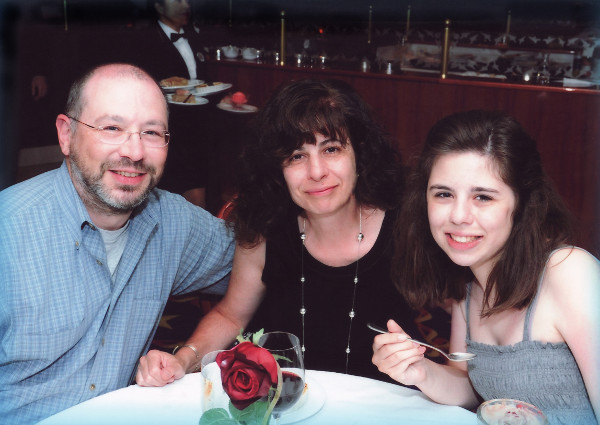 George and Theresa grew up in towns (near Valley Forge, PA) about a dozen miles apart as the crow flies. We met in college in 1976, married in 1978 and moved to NYC a few months later.

In 1980 we moved outside Atlanta where we have been ever since.

This site uses 100% recycled electrons. No animals were harmed in the testing of this dishwasher safe page.

For a more technical description of this Fast Presence website's technology, see this summary.

Like to connect? No problem, just send us a quick note: